Elysium has a number of public locations available for role-play, accessible using the /warp command. This page provides a list of the locations and some information about their lore.

Ro'ark is an intermediate role-play area. It is considered a place of trade and learning.

Some say that there are 7 frogs hidden around! 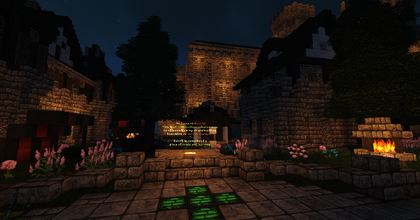 Designed for high level role-players, Turu is a large island village arranged around two Sacred trees and a giant statue.

A large dock provides commerce with the other settlements in Elysium, but it is the frequent haunt of pirates. Behind the dock is the Summer Glades slum, originally a camp for Neko traders, until it was forcibly taken over by the Orkish mafia.

The town has since been updated, these screenshots are unacurate. 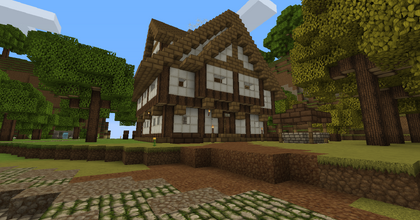 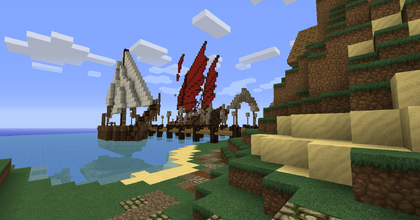 The main spawn location of Elysium. Include variouse buildings, and a few small stores including the Exotic Goods store. This area also provides teleport portals to both Aria and Fei.

An underground trading area, which was built by dwarves. Players may also buy and sell items here.

Himmel is a vast diamond mine, which was built over the catacombs of the Ancients. When the miners dug down far enough to disturb the gate, many zombie Dwarven miners emerged and flooded the area. It was in the catacomb that the initial victim of the plague was exposed to the disease.

The catacomb that was once sealed, as shown in the picture, has since been opened, exposing whatever evil has been concealed down there. 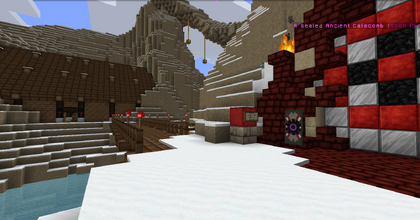 Many secrets are hidden in the Great Library, including the History of Elysium, the cure for plague and the archives of the wars against the Darkness. Melkor, the wraith who assisted the warriors of light in fighting Ityaak Ortheel, found the library when searching for answers on how to free Nithral from the Darkness. Underneath is a hidden labyrinth of ice, and an everlasting pool. 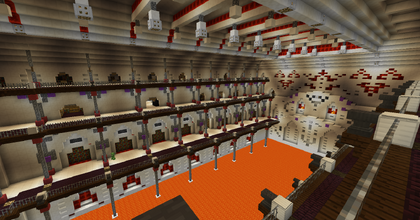 A vast and beautiful place filled with fountains and gardens and shimmering with jewels. 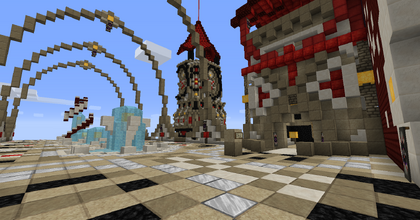 Built by the Valor family, an infamous family of vampires, the ruins of their palace are available to explore. Surrounded by a dense forest of trees and in a dilapidated state, there are frequent meetings of vampires and werewolves here. 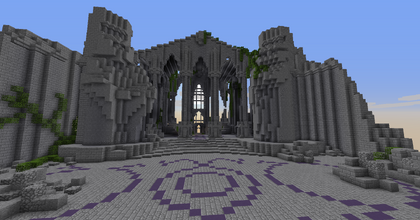 A city built around a desert oasis, its symbol being the snake. 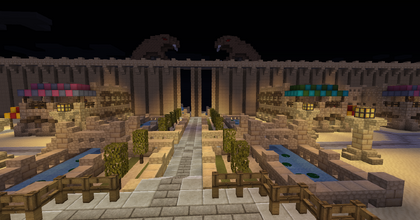 Dunta is the village in which Aria's spawn is located. It includes a tavern known as the Crimson Stout Inn, a library and stock exchange, a chapel, a shop and pet shop, and a large guildhall. Surrounded by many bridges stands the Great Tree of Dunta, which was once apparently dead, but has since come back into full leaf. By the waterside is a small jetty. 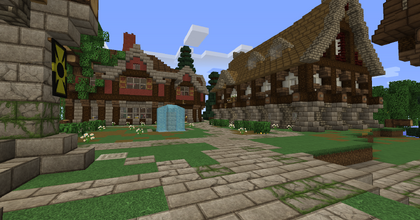 A large ocean-going vessel used to carry players between multiple locations on the map. It is a good location for voyage RP's, and is often attacked by pirates. 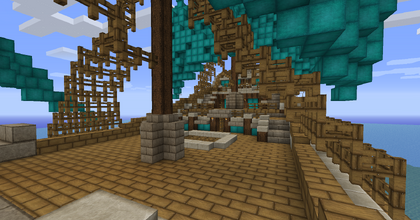 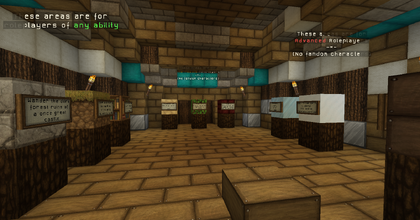 Retrieved from "https://elysiumrp.fandom.com/wiki/Public_Warps?oldid=10052"
Community content is available under CC-BY-SA unless otherwise noted.